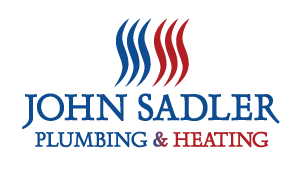 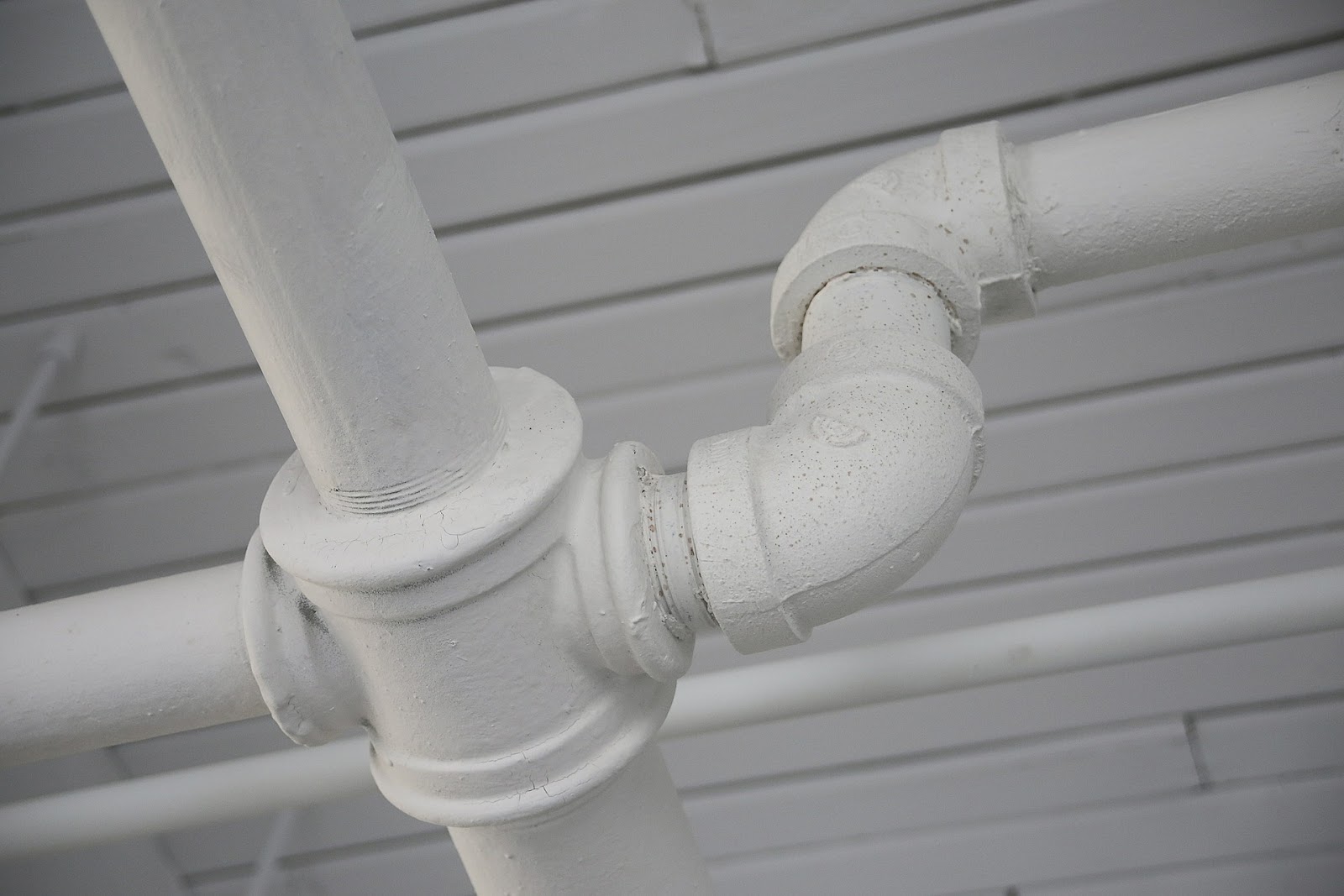 Do You Know What Your Pipes are Made of?

If you have no idea what kind of pipes you have in your home, you’re not alone. For many people, their plumbing is a bit of a mystery. However, it is a good idea to learn as much as you can about your household plumbing in order to better understand any problems that may arise.

Some materials used for pipes in older homes are no longer considered up to code and should be replaced. If you are unsure what your pipes are made of, have a professional plumber inspect them, let you know what they are made of, and suggest which pipes to install if replacement is recommended.

No new pipes are made from lead, but some people still have them in their homes. Lead pipes are generally found in houses that were built before 1930. Lead pipes can pose a health risk and if you have them you should get your drinking water tested and consider replacing your pipes with a newer material.

Galvanized pipes are steel pipes coated with zinc. They are usually found in homes built between the 1930s and 1980s and are often used as supply lines because they last well, even underground.

Copper is a commonly used pipe material for modern homes. It is very durable, corrosion resistant, and has a long lifespan. Copper piping is usually found in homes constructed after 1960.

It is very common for modern homes to have PVC piping, especially homes built from 1950 to today. PVC doesn’t rust or corrode and doesn’t clog as easily as other pipes.

PEX, or cross-linked polyethylene, pipes are quite common in new homes built since the 1990s. PEX is corrosion resistant and quick to install.

Polybutylene, better known as poly-b, pipes were commonly installed in homes from the mid-1970s through the mid-1990s. Poly-b pipes don’t last well and if you have them in your home it is recommended that you replace them.

If you’re still not sure what your pipes are made of and would like to know, hire a professional to inspect your plumbing and let you know what kind of pipes you have and what sort of condition they’re in.

previous
Keep Your Pipes Healthy: Easy Ways to Prevent Plumbing Problems Around the Home
next
What to Do if Your Pipes Freeze
CONTACT US
CONTACT US
604-531-4355
service@johnsadler.ca

Evening appointments may be available upon request